With the recent passage of federal legislation recognizing June 19 as Juneteenth National Independence Day and the heightened focus on diversity, equity, and inclusion issues, this once-obscure holiday is getting a lot more attention. Given the complex and painful history and enduring legacy of slavery in this country, deciding how to commemorate Juneteenth can be challenging and confusing for organizations and for individuals. This article highlights some of the complexities of the holiday and offers suggestions on how to honor the day appropriately.

As the newest federal holiday, recognition of June 19 as Juneteenth National Independence Day is gaining more visibility each year. The legislation creating the federal holiday was passed by President Biden in 2021 after decades of previous attempts to formally recognize this important date in America’s history.

Although its name is an unusual one, Juneteenth commemorates the day Union Army Major General Gordon Granger rode into Galveston, Texas on June 19, 1865, to inform 250,000 still-enslaved Texans that they were now free.

Not surprisingly, Texas became the first state to officially recognize Juneteenth as a state holiday, but not until 1980, more than a hundred years later. Today, all but one state (South Dakota) now recognizes Juneteenth as a holiday.

Overall, America is excited and honored to celebrate how far we’ve come regarding racial divisiveness.

Why do some consider Juneteenth controversial?

This can be a loaded question in some circles, but it’s an important one to consider as organizations enhance and expand their efforts to become more diverse and inclusive.

Depending on who you ask, here are just a few of the differing perspectives that surround the holiday: 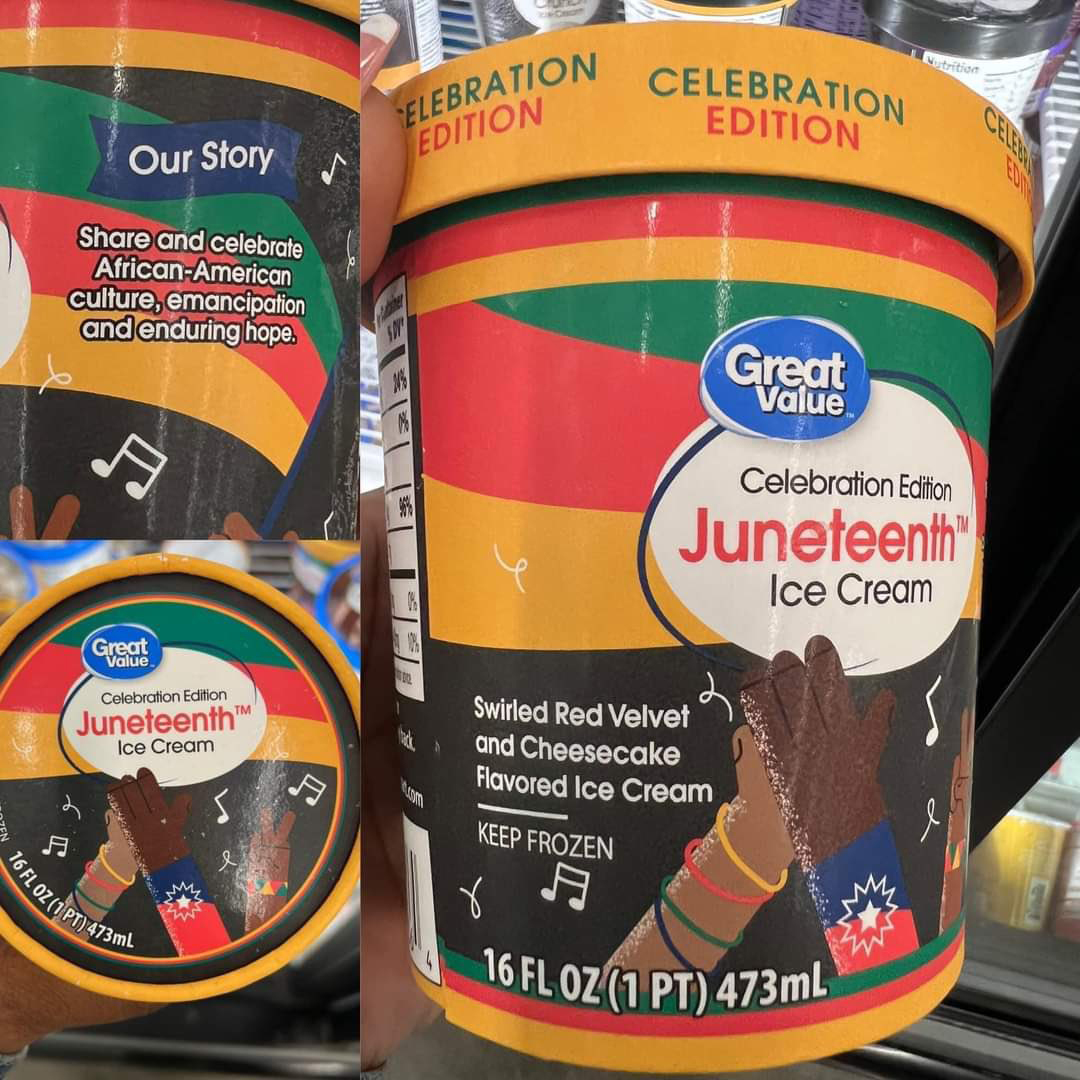 Many are cautious about how to commemorate Juneteenth without being offensive to black Americans, and with good reason. Already this year, a few prominent companies have missed the mark in very public ways.

It all sounds innocuous enough on the surface, but as one employee told CBS, “You cannot say serving watermelon on Juneteenth is a soul food menu when you don’t even know the history – they used to feed slaves watermelon during the slavery time.” IKEA issued a statement admitting,“We got it wrong and we sincerely apologize. We are committed to educating ourselves and putting a process in place that will allow us to thoughtfully honor Juneteenth in the future.”

As a rule of thumb, it’s not a good idea to leverage Juneteenth as an opportunity to introduce novelty-themed products to generate additional revenue. Nor should you try to create another “shopping day” to promote product deals nor attempt to demonstrate an organization or individual’s “wokeness.” The holiday deserves more sensitivity and respect for what it really represents to many black Americans, particularly those who are aware of their own family legacies and historical accounts involving ancestors who lived during slavery and their descendants who’ve been impacted by the lingering inequalities.

It's also important not to attempt anything that may unwittingly play into common and often negative stereotypes of black Americans, like wearing a dashiki to work, bringing fried chicken to a pot-luck lunch or dinner, or playing gangsta rap music to demonstrate that you’re “down with the cause.”

It's safest to take the lead from the black Americans within your circles. If you’re not sure what you can do to acknowledge the significance of the day, ask. If you’re still not sure what to do, less is usually better.

Tangible ways to acknowledge the day

When thinking about how to acknowledge Juneteenth, it’s important to realize that while this holiday marks the end of slavery, which is something to celebrate, it also reminds many of the tragedy and travesty of slavery’s existence in our country’s history in the first place. It’s also a reminder of still how far we still have to go to achieve equality and a reward system based on the content of one’s character, not the color of skin. As a result, sensitivity to the complexity of this holiday is essential.

Organizations and individuals can honor what the end of slavery really means by celebrating our country’s efforts to heal the racial divide, acknowledging the significant successes that many black Americans have achieved in all walks of life. And we can support efforts that address the remaining systemic challenges preventing full participation in all parts of our society by creating opportunities for more equitable access to opportunities for all.

Consider the following suggestions for how to observe the holiday:

Juneteenth is the perfect example of a holiday in which small, sincere efforts mean a lot more than splashy big ones; which often end up doing more harm than good. Educating yourself on the history of slavery and being in a mindset to learn is a great place to start. As Maya Angelou said, “Do the best you can until you know better. Then when you know better, do better."

Sydney Thomas works to empower female solopreneurs across the globe. She has a Certificate in Women's Entrepreneurship from The Bank of America Institute for Women's Entrepreneurship at Cornell University and is currently pursuing a PhD with a focus on Conscious Business Ethics. She is a contributing writer for Matchwell as an expert voice on diversity, equity and inclusion. If you want to learn about Sydney and the work she is doing visit her website: https://www.sydneytylerthomas.com/.

Your Purpose. Your Passion.

Care for Your Mind

Tell Me Something Good: Nurses are Choosing to Stay